“The cinema produces weapons of massive construction and those of the Dardenne brothers are tremendous.” Bertrand Tavernier

Surrounded by Rosetta actress Emilie Dequenne, Christine Plenus, the set photographer who has captured them since their beginnings, their producer Denis Freyd, their distributors in France and internationally, Michel Saint-Jean and Vincent Maraval, Jean- Pierre and Luc Dardenne received the 12th Lumière Award from the Lumière festival during the 2020 edition. 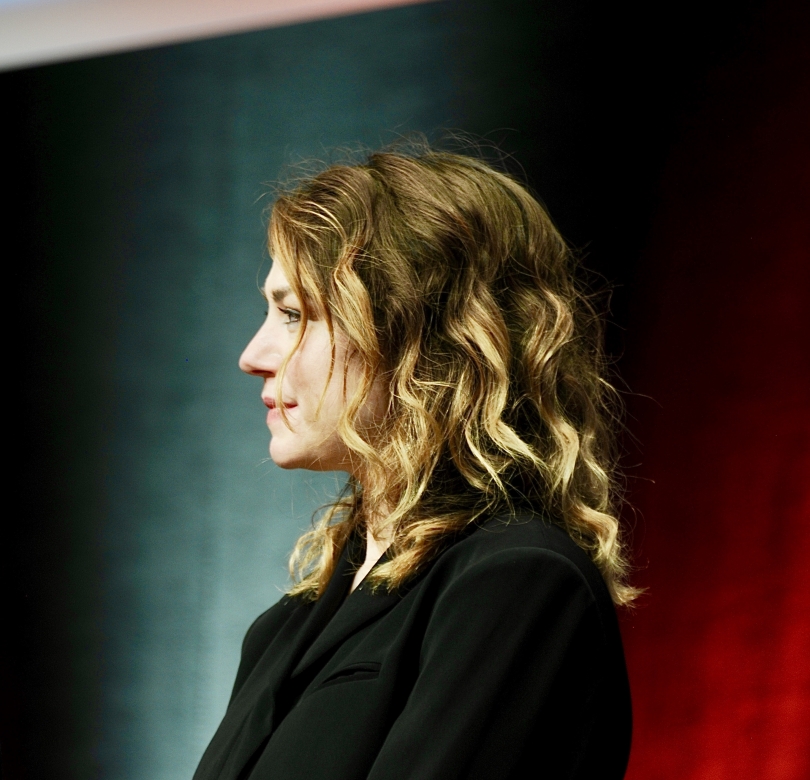 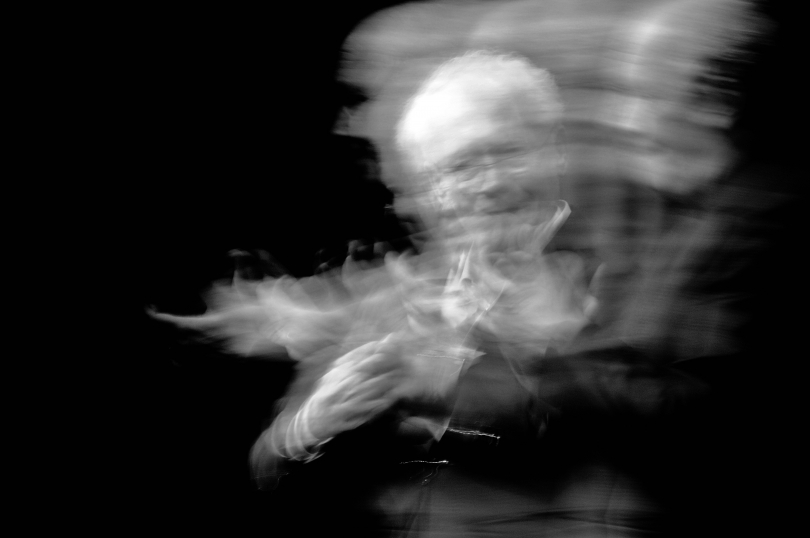 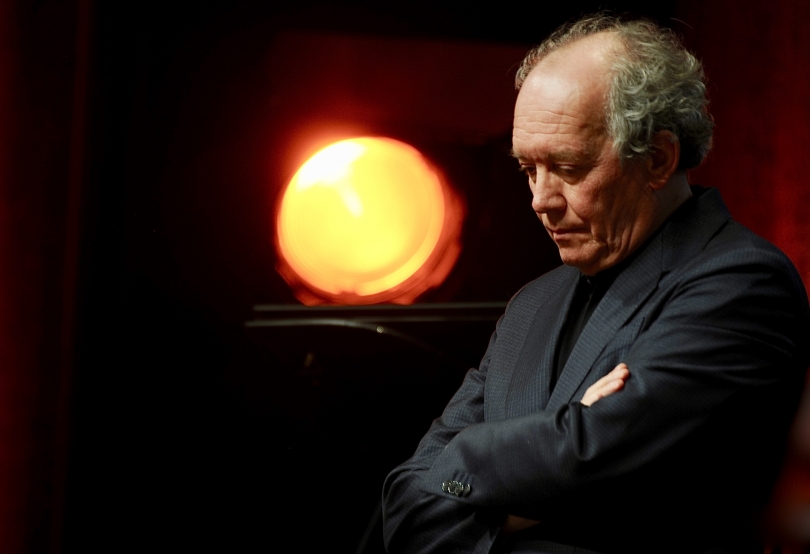 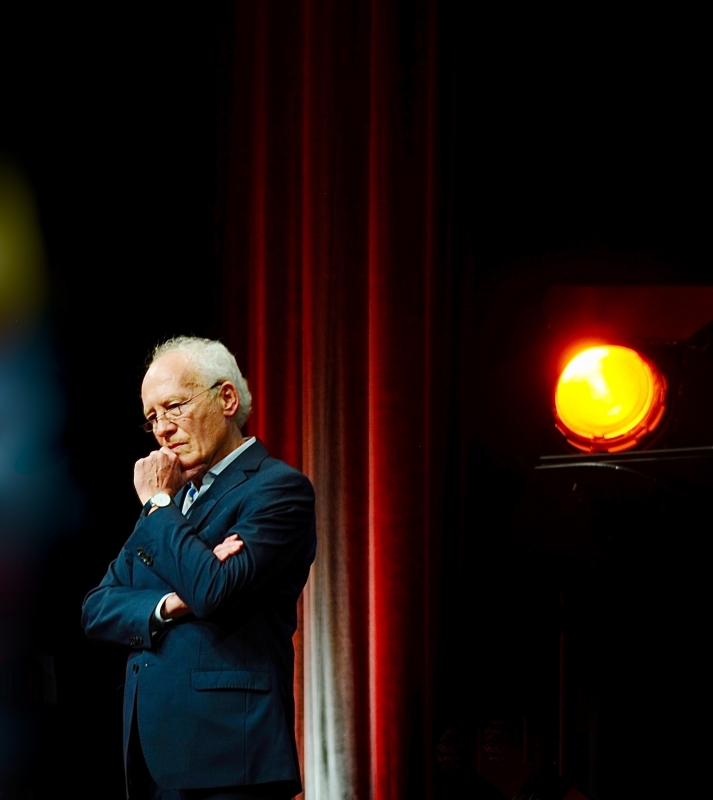 On stage, artists Jeanne Cherhal, Gabriel Yared and Thomas Dutronc each paid musical homage to the work of the two brothers. Earlier that evening, Jérémie Renier had expressed his gratitude, his admiration and his love for the filmmakers who gained early critical acclaim in 1996 with The Promise.

In a vibrant tribute to her “cinema parents”, Émilie Dequenne remarked, “Thank you so much to the brothers. Rosetta represented my birth as an actress”. Her debut performance in the title role had earned Émilie Dequenne the Best Actress award in Cannes in 1999.

“The cinema produces weapons of massive construction, and those of the Dardenne brothers are tremendous”, Bertrand Tavernier, President of the Lumière Institute, wrote in a laudatory commentary on the cinema of the two brothers, read on stage by Thierry Frémaux. The text ended with a quote on the misérables, referring to words the filmmaker had written in July: “They explore the lives of those who suffer, as victims of crises, of globalisation, as prisoners of religious intolerance, of the ‘misérables’ addressed by Victor Hugo”.

The Amphitheatre of the Lyon Convention Centre filled with energetic applause by the audience when Jean-Pierre and Luc Dardenne took to the stage to receive their awards.

“This award symbolises the heritage of the Lumière brothers. Filming life, its intensity, its mobility. When we film Rosetta, we try to make her come alive.” The Dardenne brothers, filmmakers of reality and truth, have engraved their work, film after film, in the legacy of the Lyon brothers, who documented life at the end of the 19th century.

Random Vids Of My Fan Collection

Pauly D Claps Back At Fan Comments On His Gel Free...