“We’re delighted to partner with PlayPlay.tv as we take our festival online this year, due to the pandemic,” comments FRFF co-founder Nicole Goesseringer Muj. “Film lovers from around the world will now be able to enjoy the wonderful array of film submissions virtually via PlayPlay.tv.”

Due to the uncertainty surrounding public events due to the global health crisis, FRFF, which usually is held in Cannes during the time period of the famous film festival,  this year will be held online on https://playplay.tv/frff2020  (https://playplay.tv/patron/-French-Riviera-Film-Festival) on September 18 and 19, with screenings beginning each day at 1 pm PST.

Over two days, FRFF will celebrate short film and short-form content from around the globe and feature the works of filmmakers from more than 20 countries.  The two day festival pass are available now for $20 US and individual day passes for $10 US  on https://playplay.tv/frff2020  (https://playplay.tv/patron/-French-Riviera-Film-Festival)

“As COVID-19 has truly changed the film festival circuit, we hope to forge a long term partnership with PlayPlay.TV,” adds Gotham Chandna, co-founder FRFF. “While we’re optimistic that our festival will be held live again in May 2021 during the time period of Festival de Cannes, we’re now planning to also hold the online festival moving forward, thus inviting film fans from around the world to participate.”

The full schedule is available at: https://frenchrivierafilmfestival.com/frff-2020-program/ 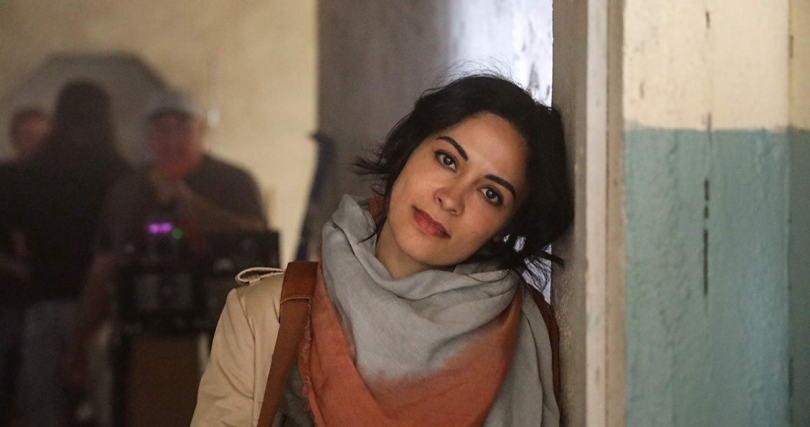 Some of the stand out shorts for 2020 include Refugee, an Oscar qualifying short starring Quantico’s Yasmine Al Massri;  The Tears Thing by French director Clémence Poésy, who is also a top actress, most known for her work in series Gossip Girl, War and Peace and the film In Bruges; documentary The Power of Beauty by Italian director Alessandro Soetje; and She’s In My Head, the music video directorial debut by Lukas Haas (The Revenant). 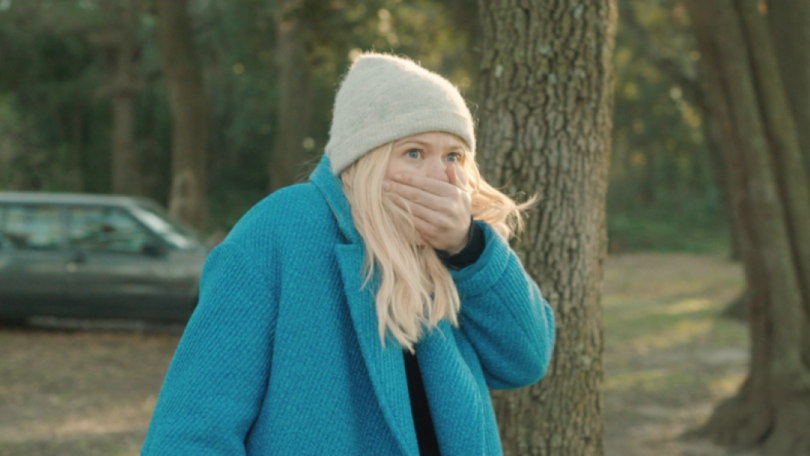 As part of the program, FRFF will also feature a free of charge, virtual Women Filmmakers Panel to start off the festival at 11 am PST on September 18, accessible on the official festival site www.frenchrivierafilmfestival.com and partner platforms.  The panel will be moderated by Women Documentary Filmmakers founder Sue Vicory, and will feature panelists filmmaker/photographer/author Francesca Andre, filmmaker Eeva Mägi and writer/entrepreneur/filmmaker Tracy Vicory-Rosenquest.  (additional panelists to be announced shortly). 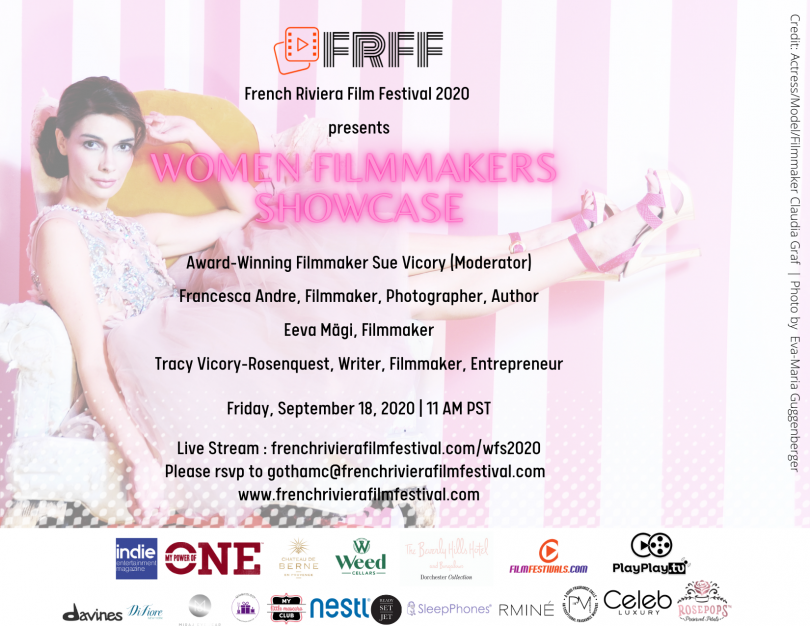 The festival will culminate with a special, free of charge virtual gala awards ceremony, to be held at 5 PM PST on September 19, streamed live from the iconic Beverly Hills Hotel on  www.frenchrivierafilmfestival.com and partner platforms.  EverTalk TV’s Jezlan Moyet will host the event, along with presenters Tony and Shalini Potts and Emmy-winning actor Vincent DePaul. Special musical performances by DJ Gotta, Marina V. and Grammy winner Paulina Aguirre, and some surprises are planned. 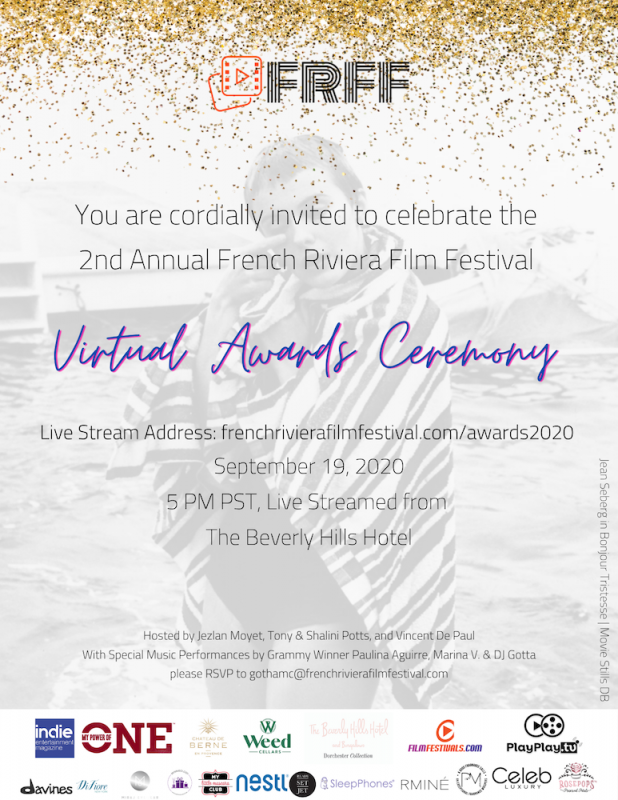 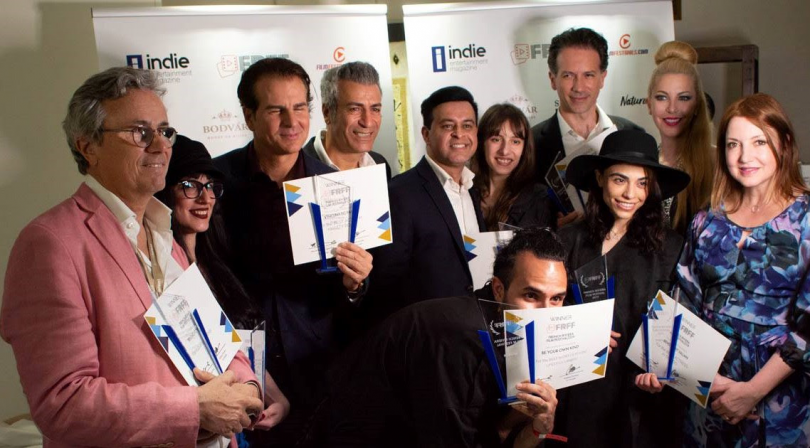 The Awards of the 18th Matsalu Nature Film Festival

admin - March 17, 2020
0
We've been advocating for you to read your television shows since long before Parasite's Bong Joon Ho made a convincing case for...

When Will Jurassic World 3 Resume Filming? Here’s What Sam Neill...