Last night was the ceremony of the short film awards, we are happy to share with you the list of this 49th edition winners.

The short film awards are presented but all the FNC programming is still available online until October 31! Discover the best of current cinema. 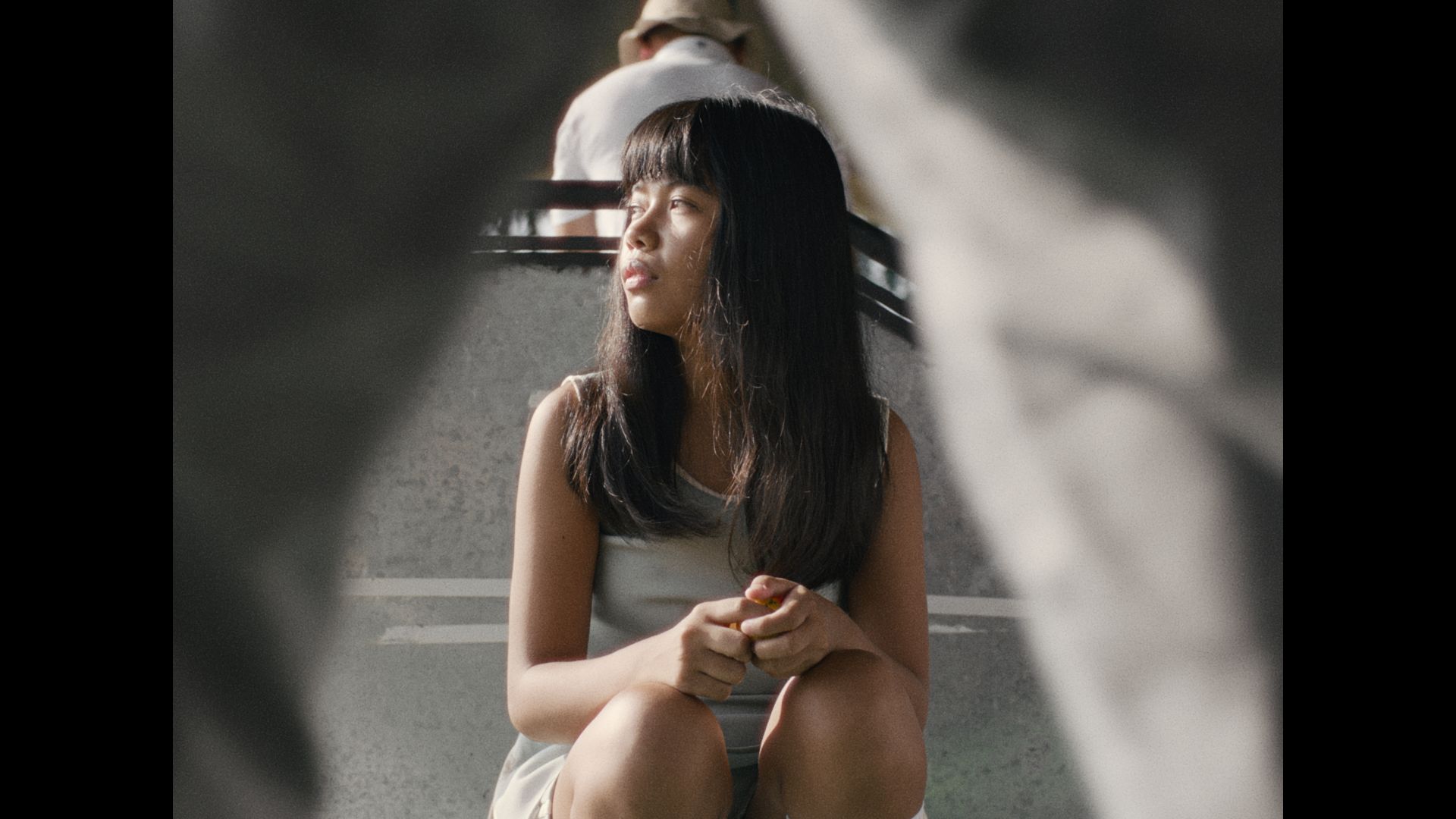 The jury of the National Short Film Competition was composed of Mathieu JANSSEN, Sarah SCHLÜSSEL and Mathilde DELAUNAY. 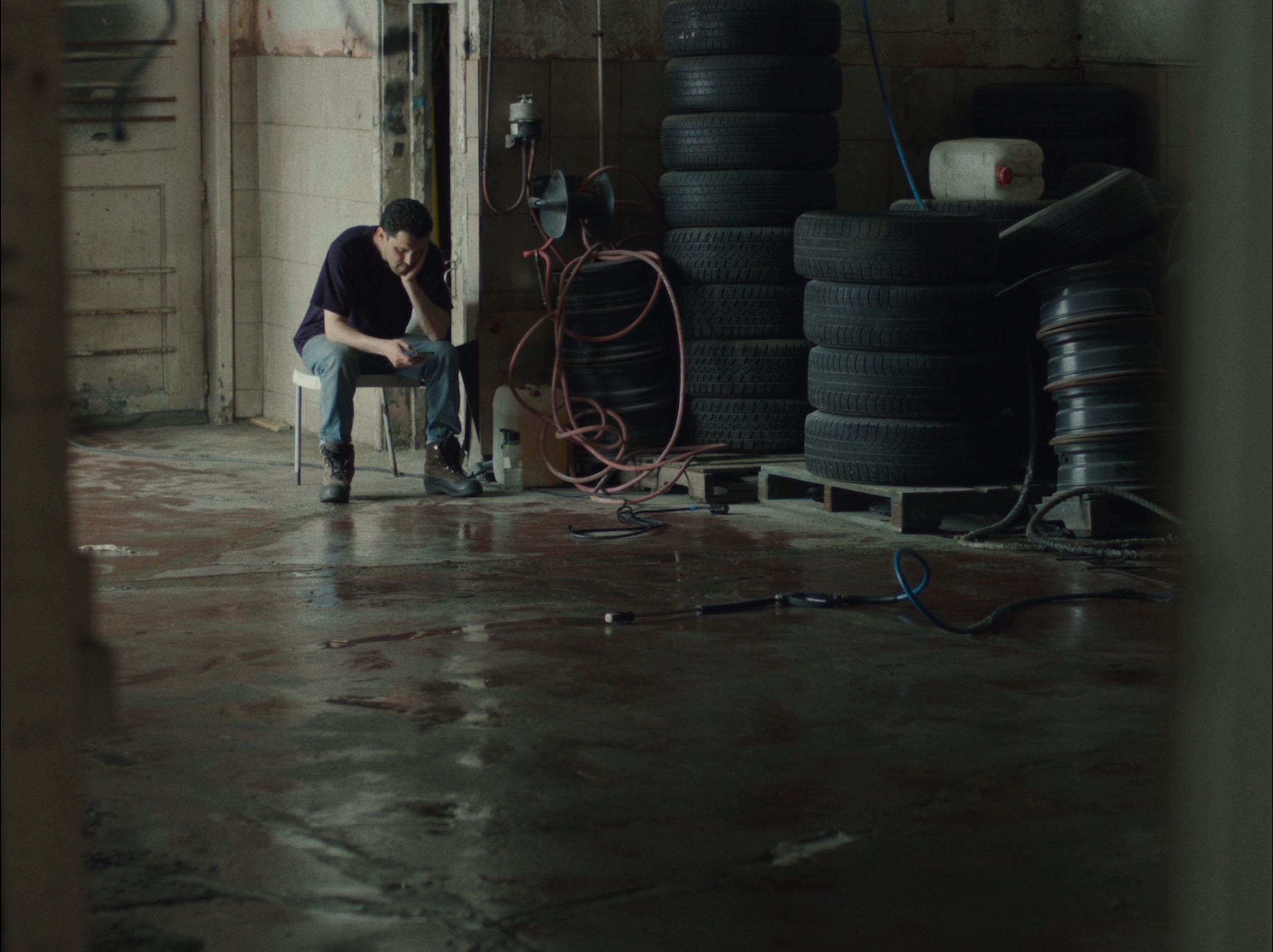 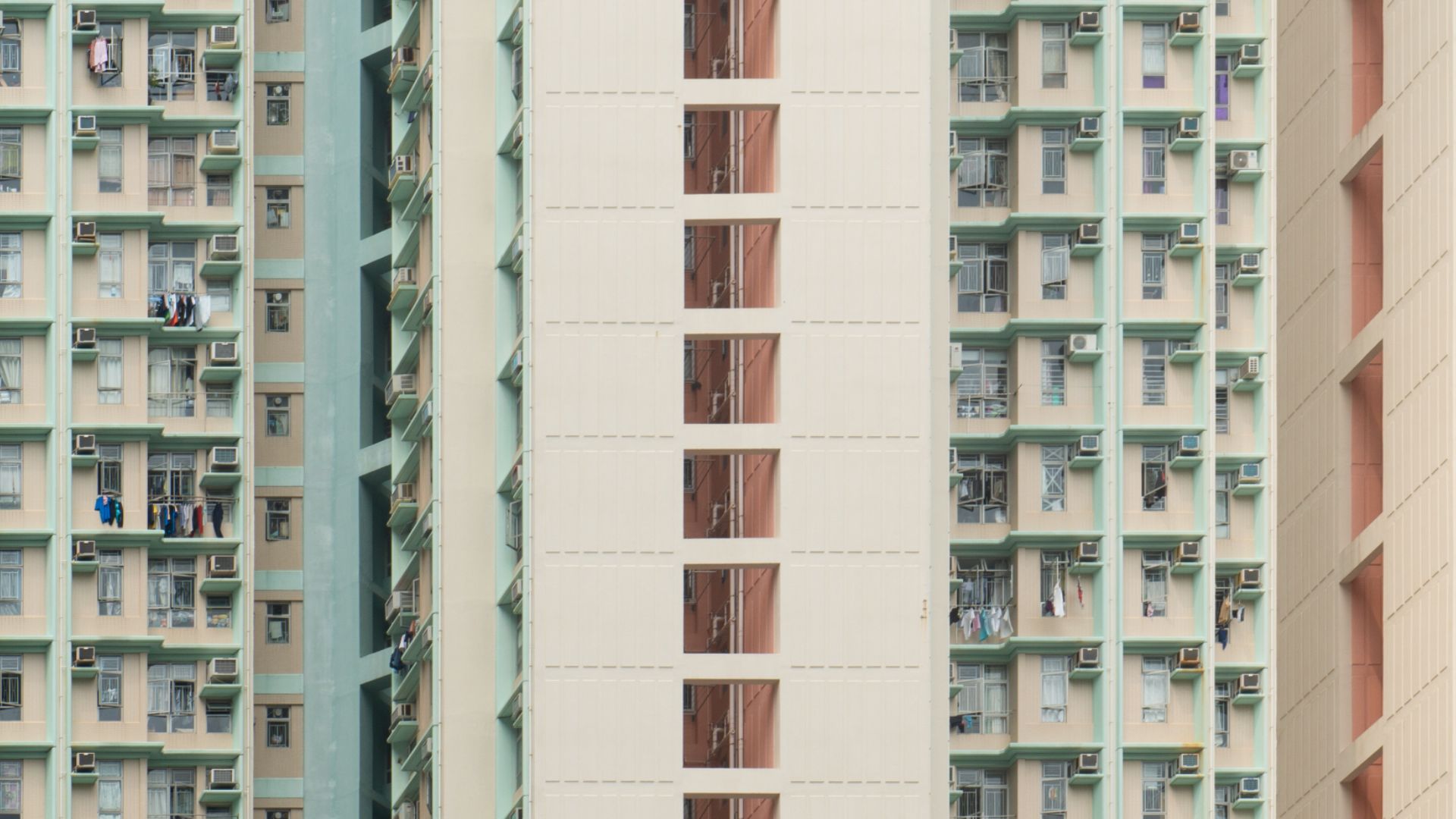 Best short film of the competition ($5,000 in creative residency at Main Film and $500 cash awarded by AQCC). 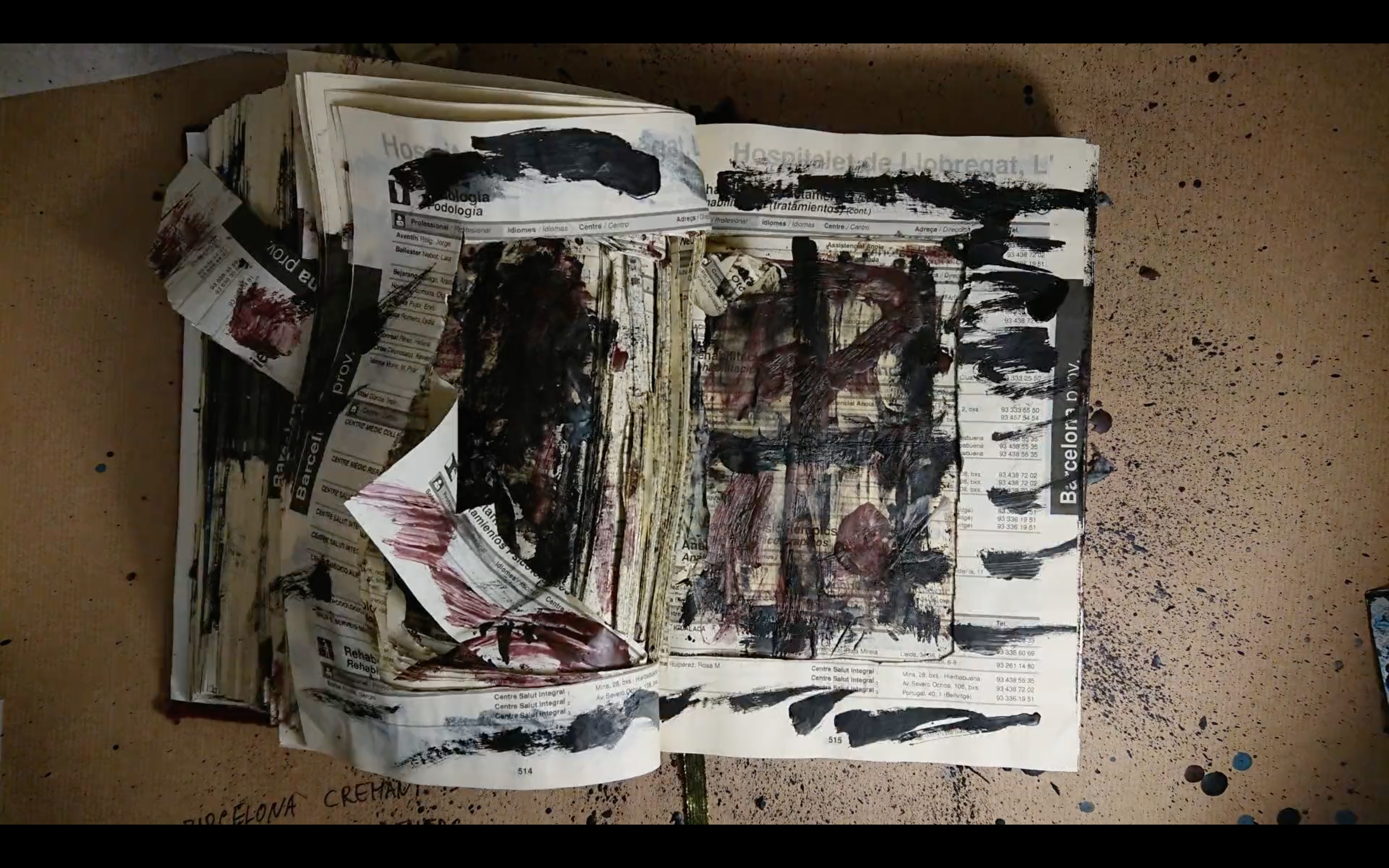 Grand Prix presented by Netflix
Best student short film (2 000$ grant awarded by Netflix and a research and creation residency in collaboration with the invited international school. 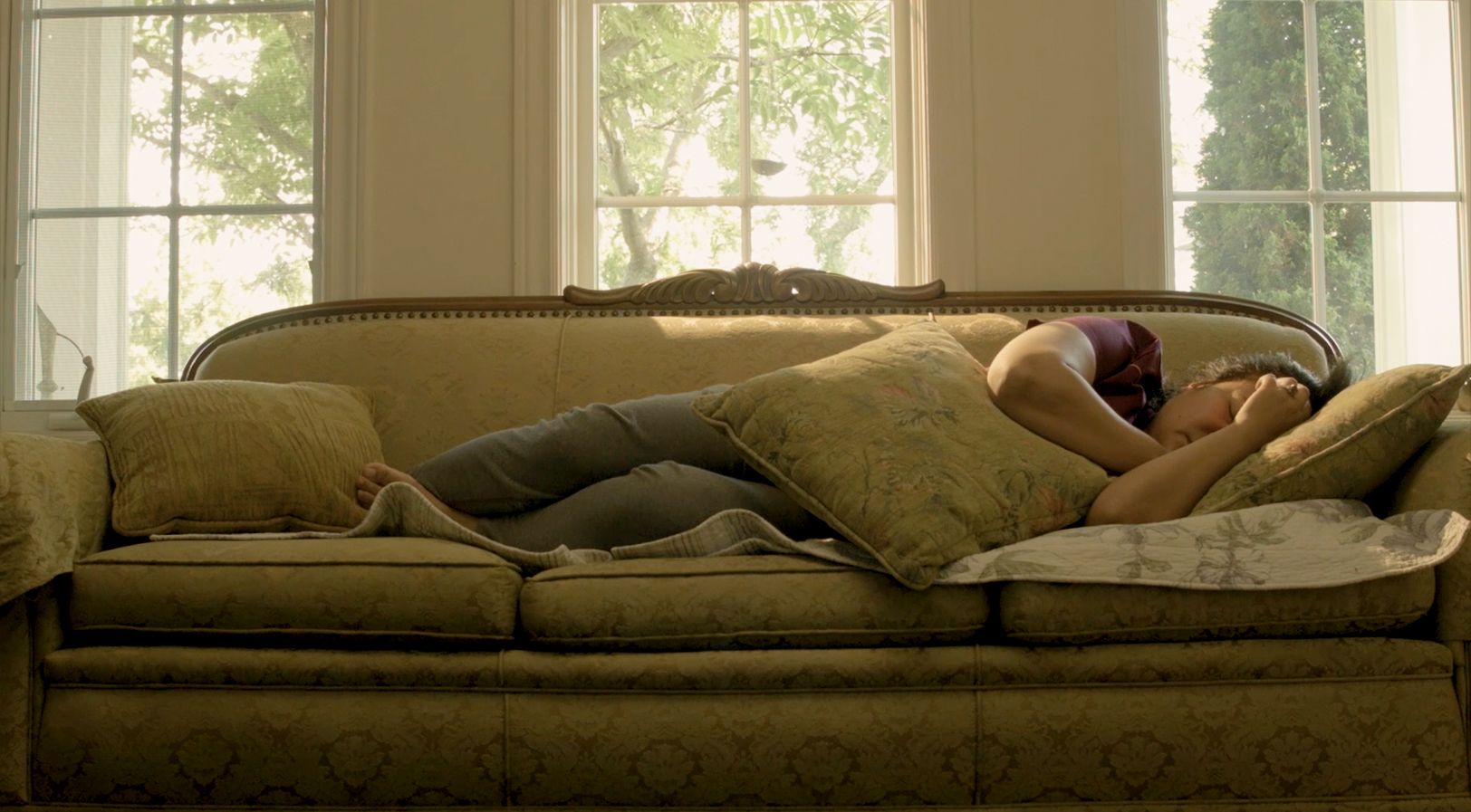 Get the short film bundle to discover the winning films and other great surprises!

Then, making its North American premiere, MOTTO LIVE, a performance inspired by the interactive experience Motto.io, will be broadcast live from Vincent Morisset’s studio and a handful of streets in Montreal’s Petite-Patrie neighborhood. Actress Marie Brassard and author Sean Michaels will narrate. 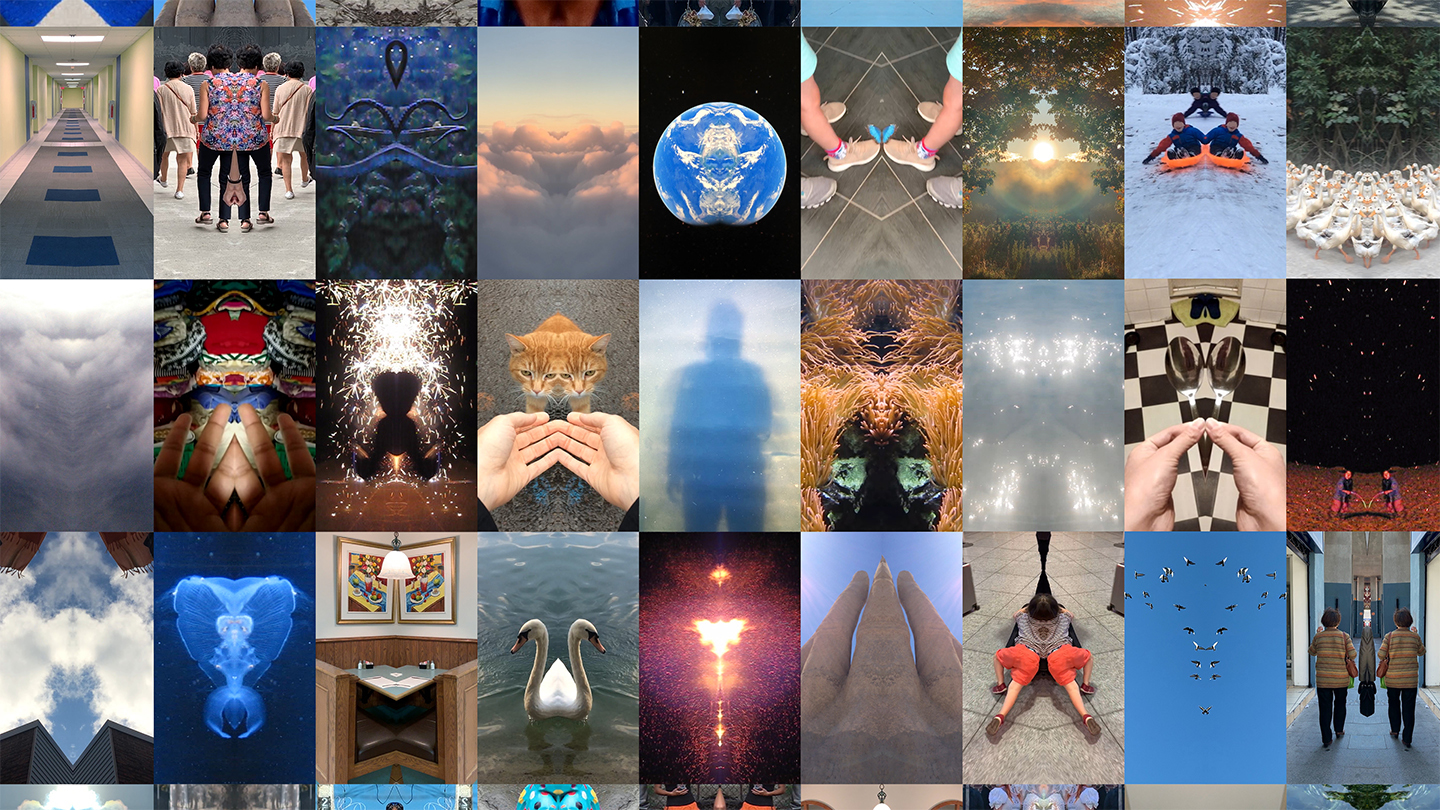 Composed of thousands of tiny videos, Motto.io moves fluidly between documentary and fiction, incorporating participants’ lo-fi, unstaged footage into its own emotional narrative. Neither book nor film, it’s a mind-bending ghost story that takes shape through people’s unique perspectives on the world. MOTTO LIVE is an AATOAA production based on the work Motto.io, created by AATOAA and produced by the NFB.

Read our article on Motto Live and Vincent Morisset

Register for the event

Les Miserables And Other Broadway Productions And Specials To Watch While...

admin - May 17, 2020
0
The global sensation Hamilton is coming to Disney+ in July, and obviously, we’re extremely excited about it. I love Broadway musicals, and missed...

Lizzo Breaks Down in Tears as She Addresses Racism Amid Protests

8 Massive Questions We Have About Doctor Strange In The Multiverse...

Taylor Swift Makes Billboard History by Debuting at No.1 on the...

Luann de Lesseps on Her Decision to Drink Responsibly Post-Probation