This fool @djclue got in his feelings, and said he not playing POP Smoke new joint because he didn’t get the record first. F**K YOU CLUE, you don’t mean sh!t! @funkflex been kicking your @ss up and down the street for years you little retard. I done sold 30 million records you think i give a f**k if you play my music, is you stupid, is you dumb [email protected]? I think you should get punched in the face, i don’t know why, but i’m almost sure yo @ss getting punched in the face. Nothing crazy just a lower case L You know the vibes [email protected] 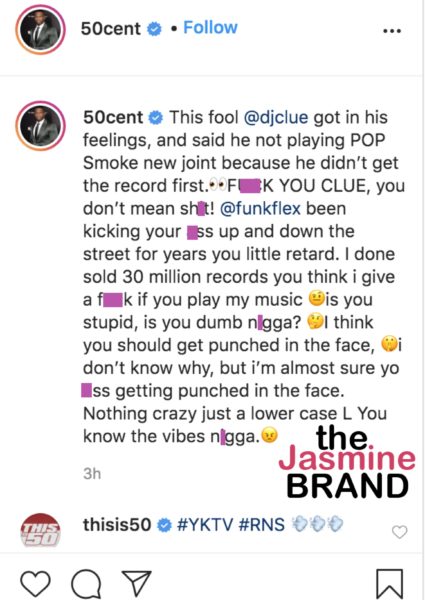 We Repping For My Guy @Realpopsmoke All Day On @Power1051 . Including 9pm When I’m Playing The Entire Album. Tune In Power1051Fm.Com or Download The @IheartRadio App & Stream It Live #TeamPanama P.S.We Didn’t Wake Up This Morning & Plan This. 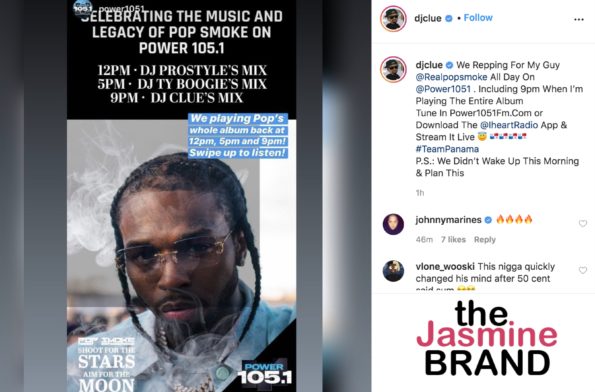 As previously reported, on Feb 19, Pop Smoke was tragically murdered during a home invasion in Los Angeles. Fans were stunned to learn of his death as the young rapper had a promising future. After learning of his passing, 50 Cent vowed to help finish Pop Smoke’s album so it can be released. Via Twitter, the “Candy Shop” rapper tweeted:

“I’m on the move listening to Pop Smoke, i decided i’m gonna executive produce and finish his album for him. #abcforlife #starzgettheapp #lecheminduroi #bransoncognac“

50 Cent also enlisted several rappers to help with the project. 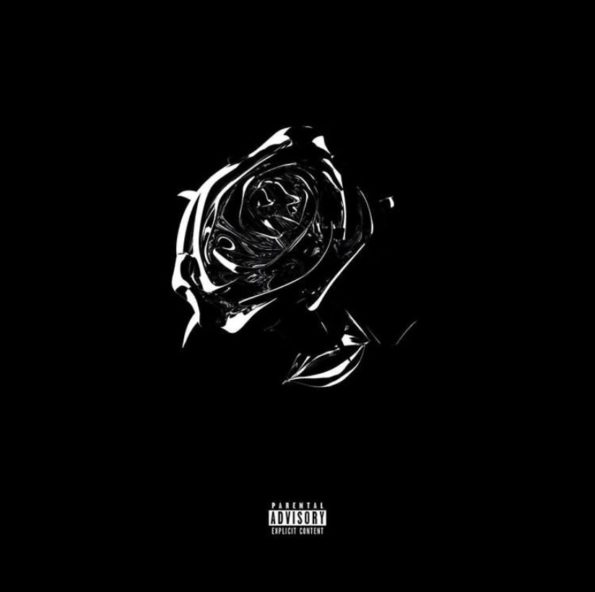 Have you listened to Pop Smoke’s new album? Share your thoughts on it with us in the comments.

admin - May 11, 2020
0
A photographer in the making! The Kardashian-Jenner clan made several social media posts about how they celebrated Mother's Day this year, but Kourtney Kardashian...

All the Stars Performing Home Concerts You Can Watch From Your...

The Walking Dead Season 10 Episode 15 Recap With Spoilers: The...